We encourage all users to upgrade to version 1.2.0 of clearFusionCMS, the new features include:

We are also pleased to announce the release of our shopping cart module which fully integrates into clearFusionCMS and allows web stores to be easily built and maintained, features include:

All other existing modules have been updated to support translations.

We hope you enjoy this new version and watch out for the next round of updates as we're busy putting together the ideas that we'll be implementing as development moves forwards.

Read more on this article … 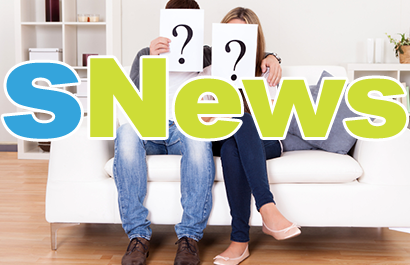 Version 2.0.1 of clearFusionSHOP is now available and includes support for Stripe payment …

Like clearFusionCMS, the clearFusionSHOP has been displaying the benefits of its modular system …

From customized add-ons to integrated add-ons, the modular capacity of clearFusionCMS enabled us …